We are proud to say that our very first Tempus600 system is now live in China. 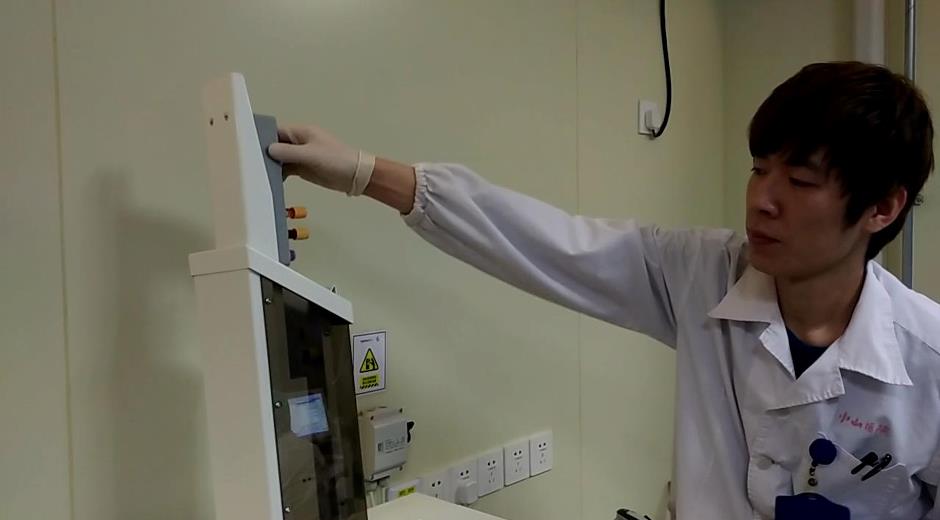 We are proud to say that our very first Tempus600 system is now live at the Zhongshan Hospital in China. Zhongshan Hospital is a major teaching hospital affiliated to the Ministry of Health of China. It was founded in 1937 in commemoration of Dr. Sun Yat-sen, a pioneer in the Chinese democratic revolution. Affiliated to the State Medical College of Shanghai, it was then the first large hospital run by the Chinese. Through 76 years of development, Zhongshan Hospital now covers an area of 95,892 M2 and has 356,206 M2 of buildings. The hospital has 1,700 beds serving 84,000 inpatients and 3,111,000 outpatients and emergency in 2013. Among its 3,433 medical staffs are 437 professors and associate professors, 1,219 physicians, 1,340 nurses, 401 technicians, 1 member of the Chinese Academy of Sciences and 2 members of the Chinese Academy of Engineering. We are very proud to serve this great hospital in China, and more Tempus600 systems will surely follow in the near future.