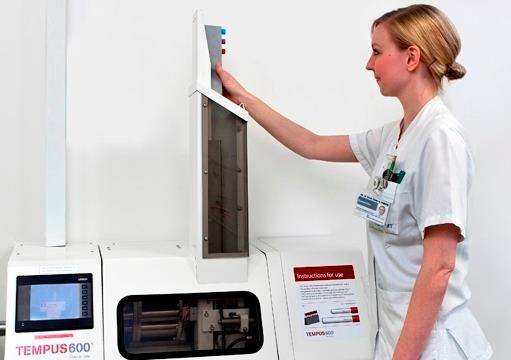 The second generation of the Tempus600 is released June 2011.

As the Technical Project Manager of TIMEDICO A/S, Daniel Blak states:
“It is important for us that the user feels safe and that they know they can’t go wrong when loading these important blood samples”.