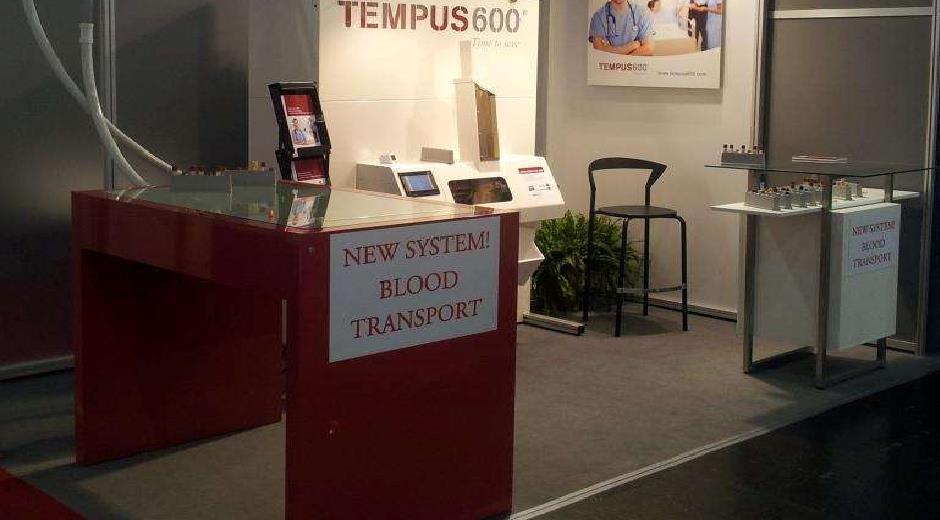 At the stand a Tempus600 system was installed and along with an animation of the procedures using Tempus600 in hospitals it was possible to see the total advantages of Tempus600 in action.

During the fair Tempus600 had visitors from Europe, the Far East and from both North and South America, which could become strategic partners in the continuous international launch of Tempus600.